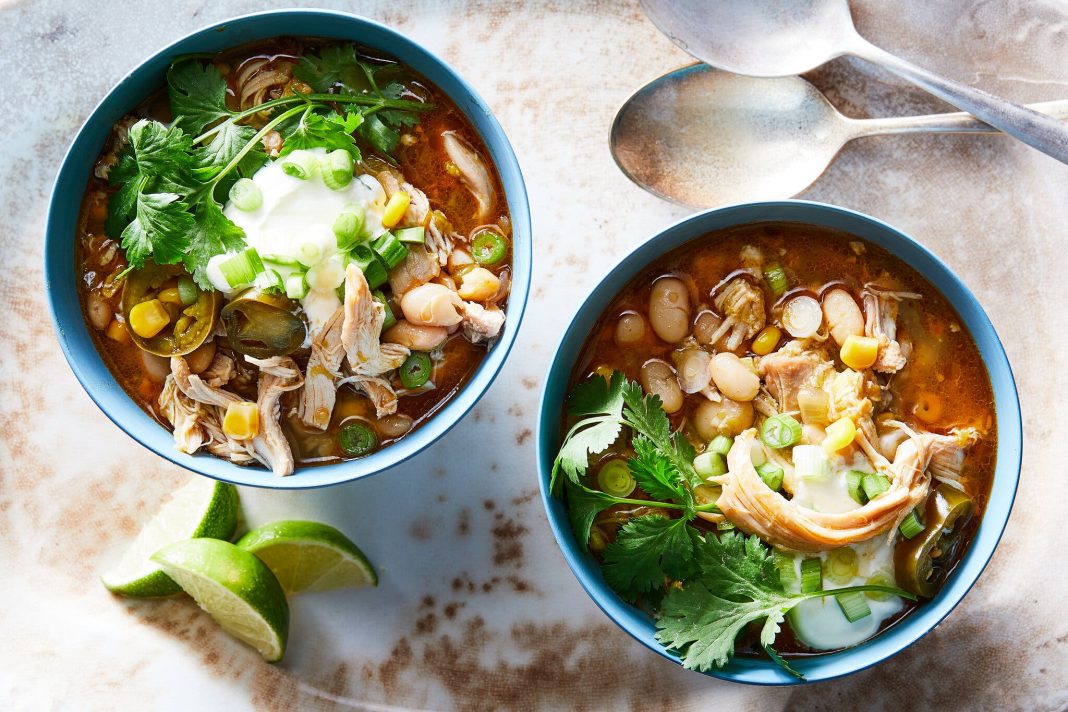 The humble slow cooker may never be the showstopping star of the culinary appliance show, but for many busy cooks, it is the behind-the-scenes workhorse of the home kitchen: cooking and keeping meals warm for family members or roommates with wildly divergent schedules who work outside the home (or would just rather not cook at the end of a long day), but still want a hot, home-cooked meal.

The secret to successful slow cooking is using it for what it does best — braises, stews and soups — and not for cooking delicate foods like pasta, low-fat meats and seafood (with the exception of one smart shrimp recipe below). The recipes we’ve chosen here are just that sort, and they don’t require a ton of prep.

Sam Sifton was on the fence about slow cookers until he tried the original version of this recipe that’s made with a packet of Ranch dressing mix, a packet of au jus mix, a stick of butter and a handful of pepperoncini peppers. He came up with a crazy-good no-powder-packet version that works just as well with beef, pork, venison, and as recently confirmed by one Colorado reader, moose.

Everyone’s favorite slow cooker recipes are those that are truly “fix-it and forget it,” and Sarah DiGregorio’s chipotle-honey chicken tacos fit the bill. Combine boneless chicken thighs, honey, onion and garlic powders, cumin, salt and chipotle chiles and adobo sauce in the crock, and cook on low for three to five hours. Shred, then tuck into tortillas and top as you wish. Chipotle peppers can be very spicy, so scale back considerably if you or someone at the table has sensitive taste buds.

As far as we’re concerned, any recipe that calls for a can of Dr Pepper deserves a second look. This slow cooker barbecue pulled pork, which was adapted from a three-ingredient recipe found on Pinterest and food blogs everywhere, is practically effortless and lends itself to improvisation. Sub in root beer, cola, birch beer, actual beer, coffee or even Mountain Dew for the Dr Pepper, but nothing with artificial sweeteners, please. Those can leave an unpleasant bitter aftertaste.

This savory Thai-inspired sweet-potato soup from Sarah DiGregorio is rich with curry paste, peanut butter and coconut milk, so it makes for a very stick-to-your-ribs vegan main if you are using a shrimp-free curry paste. If you can find them at your market, scatter the top with chile-lime flavored peanuts. If you can’t, standard roasted peanuts will do just as well. Serve this soup solo or over rice and alongside a cold, crisp salad.

Why is a glass terrarium a must for your home?

The Benefits of Electronic Cigarettes Over Traditional Cigarettes

May You Live a Long and Happy Life!

A Long-Range of Electric Bike Is Now Available For All Terrian Riders from Troxus...

Best Time of the Year to Buy a Pressure Washer