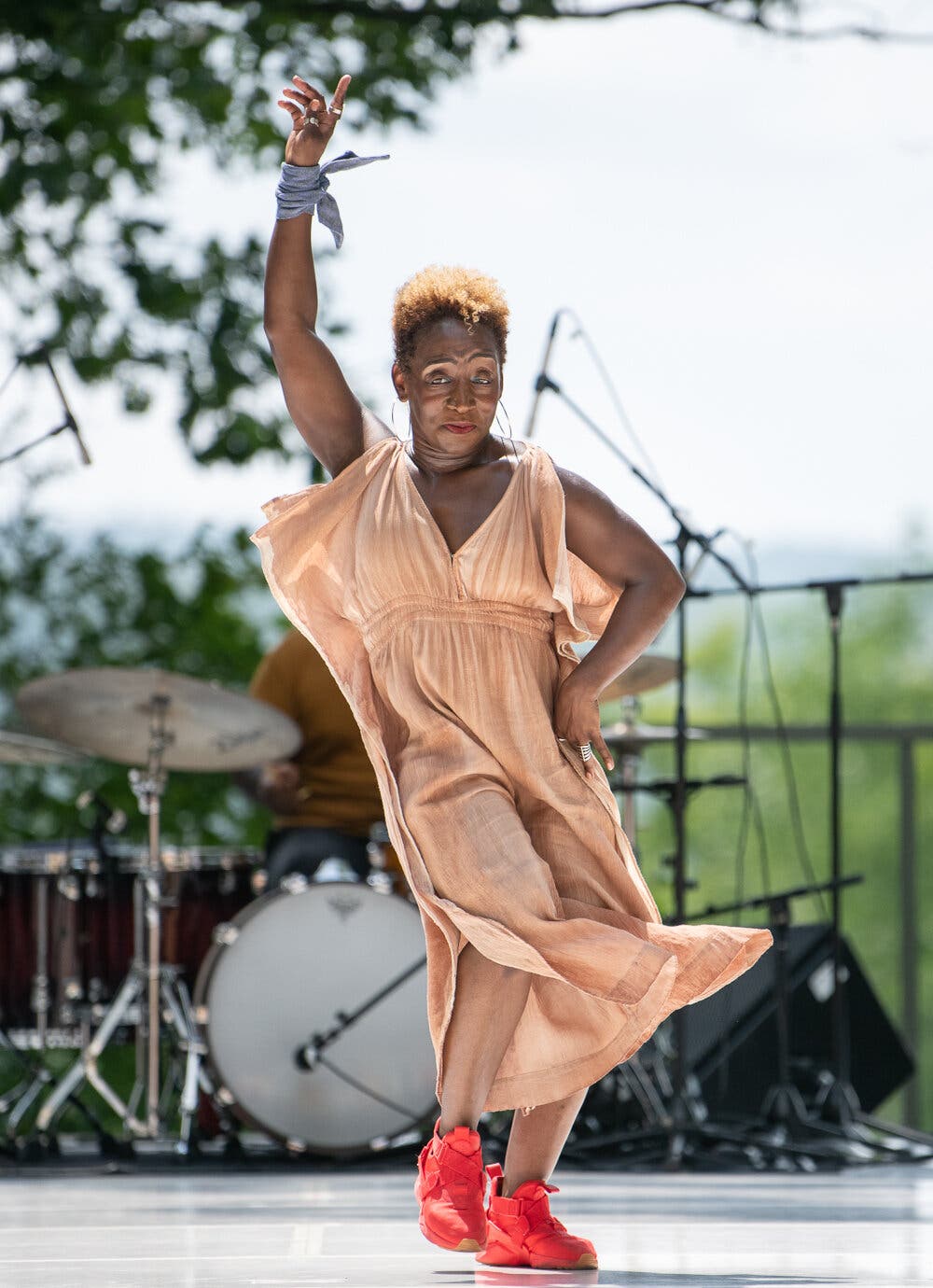 The pandemic brought much of the performing arts world in New York to a halt starting last year. But it could not stop dancers from pursuing their passion: at home, in parks, on rooftops and on street corners.

Independent artists, choreographers and performers gathered on Monday night for the annual Bessies, or New York Dance and Performance Awards, to celebrate the dance of the pandemic. At a virtual ceremony, they recognized performers across genres, including hip-hop and flamenco.

The pandemic, which left many dancers unemployed or struggling to make a living, was a recurring theme during the 90-minute ceremony.

“Being a part of this great army fighting to keep dance alive and thriving during this extremely long pandemic year felt and still feels so necessary,” Hope Boykin said, in accepting the award for outstanding breakout choreographer. “We were forced to create when we couldn’t leave our houses and we had to find ways to make our work, work.”

The ceremony cast a wide net, with four winners (out of 12 nominees) in each of the two main categories: outstanding performer and outstanding production. Digital works presented between March 2020 through May of this year were eligible, as were live performances from June 2020 until May 2021.

The outstanding performer awards went to LaTasha Barnes, known for her work in House, hip-hop and swing; Jasmine Hearn and d. Sabela grimes for their performances in “The Motherboard Suite”; and Annique Roberts, for her work with the dance company Ronald K. Brown/Evidence.

The outstanding production winners were the tap dancer Ayodele Casel, for “Ayodele Casel: Chasing Magic,” a virtual presentation by the Joyce Theater; the flamenco dancer Israel Galván for “Maestro de Barra,” also at the Joyce; Indigenous Enterprise, a Native American dance troupe; and the creative team behind the “The Motherboard Suite,” including the musician Saul Williams and the choreographer Bill T. Jones.

Galván, in his acceptance speech, called the Bessie a “magical award” given that it was coming at such a difficult moment for the performing arts community.

“All awards are good,” he said, “but an award coming from New York has more light.”

Javier C. Hernández is a Culture reporter for The New York Times covering the world of classical music and dance in New York City and beyond. He joined The Times in 2008 and previously worked as a correspondent in Beijing and New York. @HernandezJavier

Guide to Selecting a Wig Based on Face Shape

How Do Quality Networking Cables Fast Track Your Business Operations?