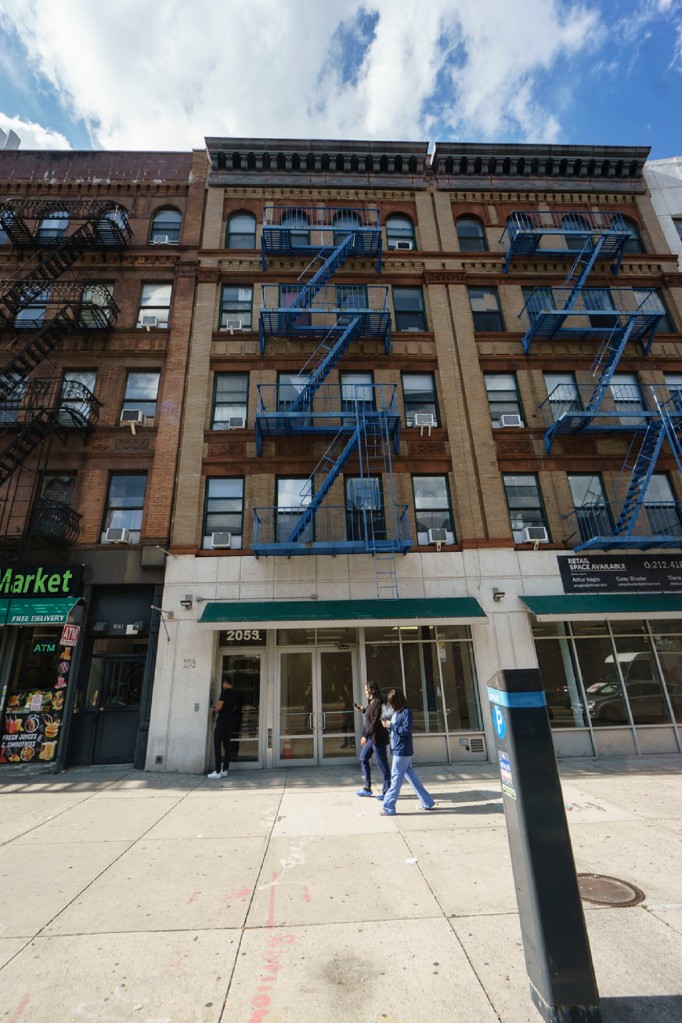 New York is a fast town — so why is your lease so long?

A slew of Silicon Valley-backed startups are asking just that as they seek to simplify the rental process by axing annoyances like 12-month leases and broker fees. They’re betting that the new “work from anywhere” lifestyle will have renters bouncing for 30-day stints.
Gustav Andersson, 27, who is a graduate student at Fordham, is one of those movers and shakers. He recently used the short-term rental company June Homes to score a room in a four-bedroom unit with a washer and dryer in Harlem late last year. He pays $1,170 a month in rent.

“I’ve rented several apartments before, and it was always a pain to find the right one. It took months, and I paid a lot in broker fees,” he said.

In contrast, startups promise renters a turnkey apartment in as little as a day (or just three hours in the case of June Homes) without a long-term commitment (NYC law sets the minimum rental period at one month).

Andersson adds that since he is a student and doesn’t have the security of a regular income, he appreciates the flexible rental terms.

Brokers and real estate experts say New York is now teeming with home hunters like Andersson, who are looking for no-strings-attached housing.

The short-term rental marketplace Leasebreak saw traffic to its site more than double with the onset of COVID, according to founder Philip Horigan.

Other companies operating in the short-term space include Blueground, which offers 30-day rentals, and Sonder, which operates hotels with a few units held for longer-term stays.

Blueground recently raised $258 million and operates a portfolio of around 5,000 apartments in 15 cities worldwide including Los Angeles, London, Paris and 500 units in New York. Meanwhile, June Homes just raised $50 million from investors including SoftBank and singer Demi Lovato. The company currently offers more than 800 apartments for rent in NYC.

“We do any needed repairs, paint, install light fixtures, put in furniture and stock the kitchen,” founder and CEO Daniel Mishin said, noting that the company’s average rental length was nine months pre-pandemic, but that number has since dropped to five. “It’s shiny and new when you move in.”

June Homes listings are owned by individuals, often small landlords, who struggle to compete with the amenities and services offered by real estate leviathans like Brookfield and Related. By liaising with the brand, they get access to high-tech software and plug-and-play remodeling services — a cutting edge in the city’s shark-infested rental market.

“I’m a mom-and-pop landlord which means I have to deal with filling the apartments, collect the rent and field tenant requests,” he said. “It’s a challenge that June Homes takes away. My tenants get five-star service, and so do I.”Pir Granoff, 31, an entrepreneur from Park Slope, for example, owns a building with four units in Crown Heights that June Homes rents out. The company has saved him a tremendous amount of time and money, he says.

In fact, Granoff has had such a positive experience with June Homes that he recently invested in an eight-unit apartment building in Chinatown.

Finding an apartment through Blueground works very much the same way as June Homes does: Interested renters can take virtual tours through the company’s site and fill out applications online. All units come furnished and feature a contemporary design that emphasizes earthy tones.

“With remote work here to stay, we’re seeing that people are hopping around between cities or extending the terms of their rental,” said Blueground’s CEO and co-founder Alex Chatzieleftheriou.

One of those remote workers is Sim Cheema, 30, who works in commercial banking and rents through Blueground.

This spring, when Cheema and her fiancé Daniel Piehler, 31, the founder of a tech startup, moved back to the United States from Dubai, they didn’t want to be locked into one place.

“We liked the idea of temporarily living in different cities that we can now do because of remote working,” she said.

They spent a few months in San Francisco and then moved into a rental in Williamsburg.
They’ll return to Dubai later this fall to get married and come back to New York by January.

“We’re seeing the world and doing it without guilt because we’re not bound down to any one city financially,” said Cheema. “We also don’t have to set up Wi-Fi or buy furniture.”

Why is a glass terrarium a must for your home?

The Benefits of Electronic Cigarettes Over Traditional Cigarettes

Decorate Your Table With Custom Snowglobes

Why Headband Body Wave Wigs Are Good For Your Hair

Best Time of the Year to Buy a Pressure Washer